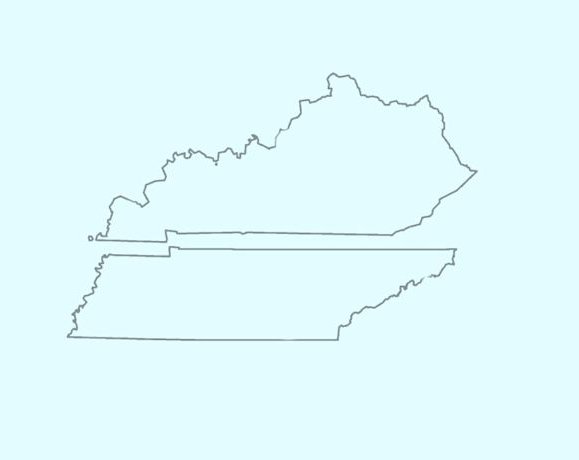 Within AIS region 7, the following native iris species can be found:

One additional, introduced and invasive iris species prevalent within the region is Iris Pseudacorus.

Every year, the Greene County Partnership Chamber of Commerce (TN) conducts an iris festival. The dates for 2021 are: May 15-16 and attracts visitors from several surrounding states. 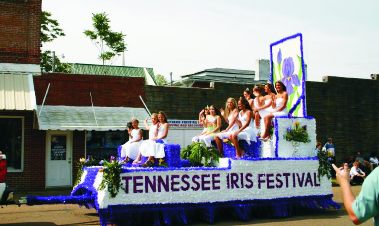